This is a traditional Indian dish which not only tastes incredible, but also has some fantastic health properties for colds & flu. My Dad used to give us this if we were poorly…

Fenugreek – is sometimes referred to as the ‘fix-all’ elixir. Its potent antiviral properties have been proven to effectively fight viruses like coughs, colds, and sore throats. My Dad used to give it to us as a prevention, and it’s probably why we rarely had snotty noises like some of our friends at school.

Turmeric – this spice had been used in India for centuries for its healing properties. It is rich in antioxidants and is great at reducing congestion.

Cumin – rich in vitamin C and helps with cold and flu symptoms such as sore throat, aches and pains. My Dad used to give it to us crushed in a banana if we were having difficulty in sleeping.

Coriander seeds – will encourage you to sweat, and help to reduce fever.

Ginger – contains some of the most potent anti-inflammatory fighting substances known, and is a powerful natural painkiller.

Cassia bark (cinnamon) provides relief for the sinus which gets congested due to colds.

Black Peppercorn – has antimicrobial properties, which is why it is included in many cough and cold remedies.

Garlic – has strong antiseptic and antispasmodic properties. It is a natural antibiotic, and can help you to stop coughing.

Fresh green chillies – help to clear congestion. The active ingredient in the spice, capsaicin, helps to beat congestion by thinning the mucus in your nasal passages.

Wash both lentils under a cold running tap until the water runs clear. Add to the slow cooker, along with 4 cups of water. Switch the slow cooker on high, leaving the lid off.

Sauté your onions in the butter for 3 minutes. Add to the slow cooker along with all of the remaining ingredients apart from the garam masala and fresh coriander.

Place the lid on the slow cooker and set to low.

Now just get on with the rest of your day, and return to the lentils in five hours. The lentils should be a little runny. If you’d rather they were a little thicker, put the slow cooker on high with the lid off for about 10 minutes.

Switch off the slow cooker, add the garam masala and fresh coriander.
Anjula 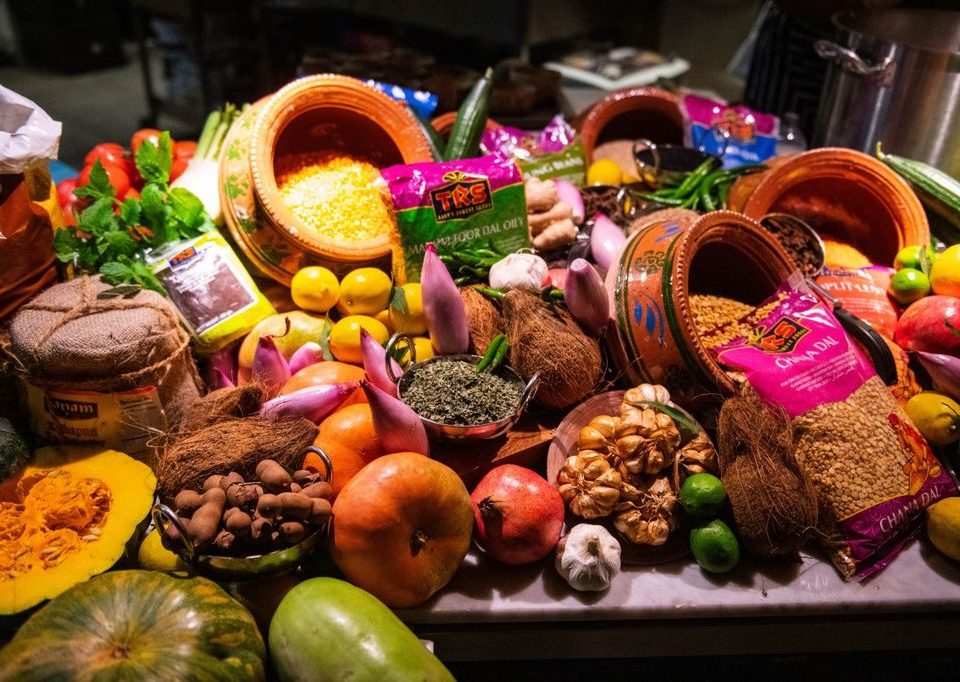 A love for lentils: how World Pulses Day can change the way you eat 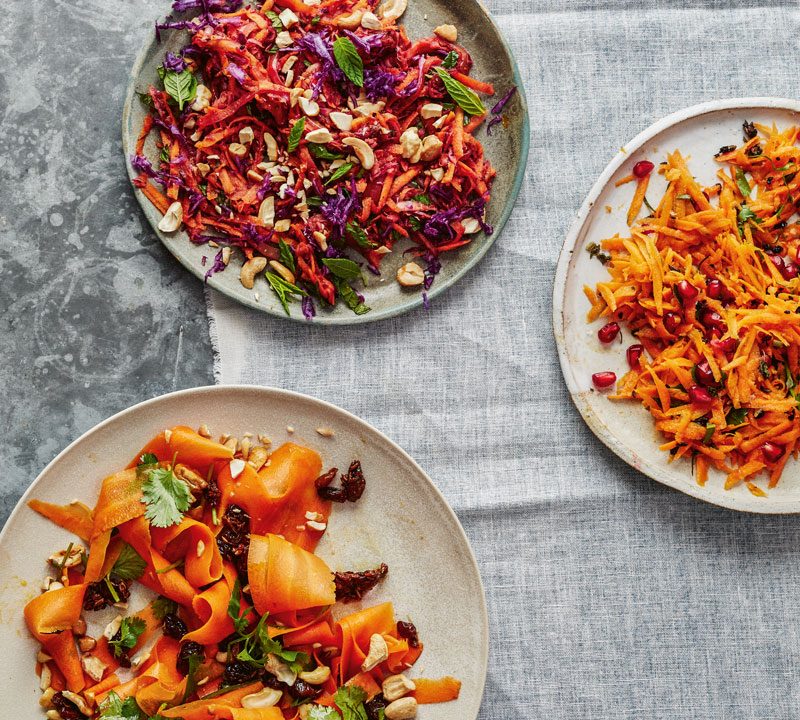 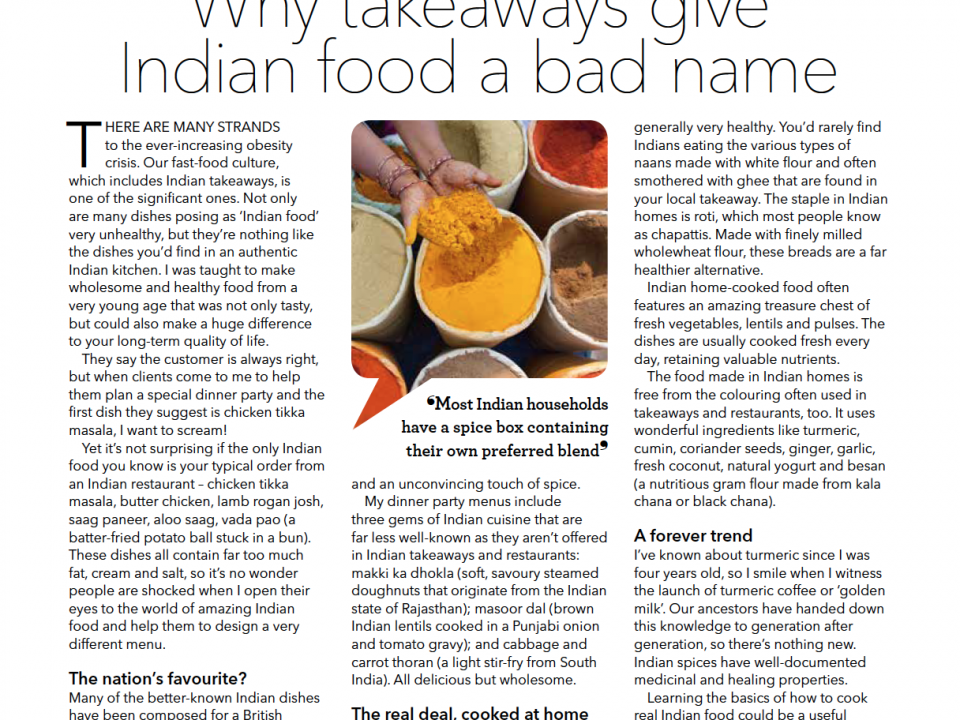