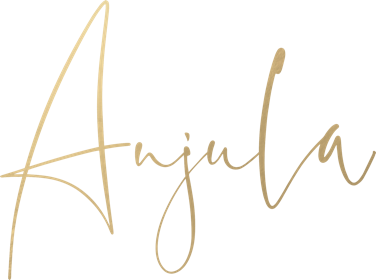 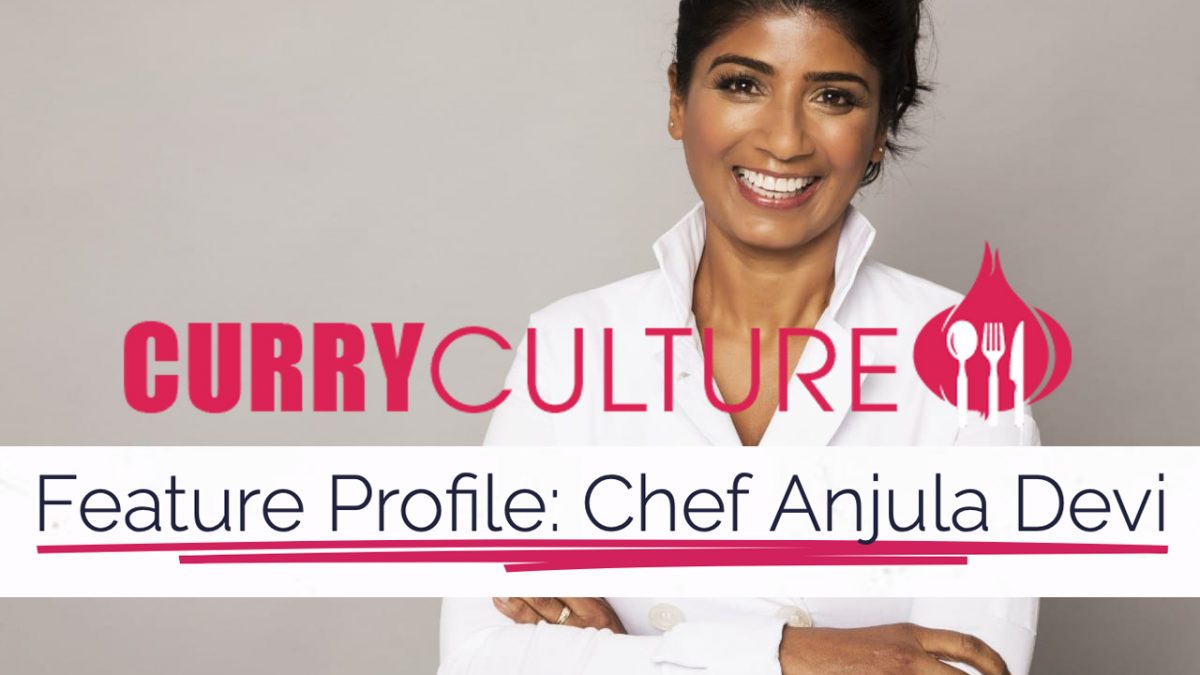 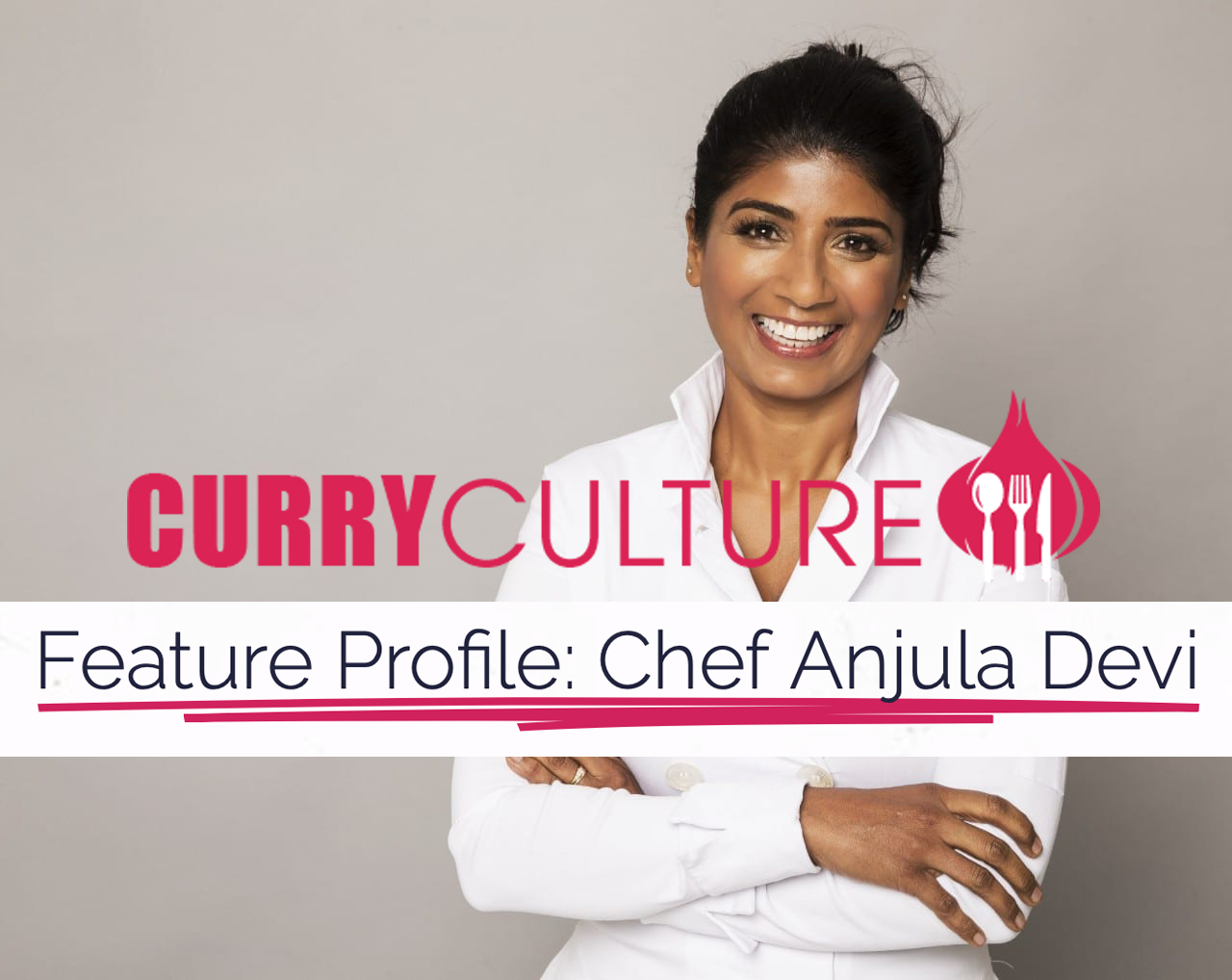 It’s always great when we get to profile a chef and today we are lucky enough to hear about the career and working life of chef and author Anjula Devi.

Well known for her recipe books, cookery school and charity work, Anjula has been kind enough to share several of her recipes with us. You can have a go yourself at cooking her classic chicken curry recipe and then let us know how you get along. We would love to hear how it turned out.

Chef Anjula Devi is best known for her extensive knowledge of spices and for creating delicious authentic Indian cuisine. A respected food writer and author, Anjula started cooking with her father at the age of eight. Anjula travelled on the number 207 bus with her father to Shepherd’s Bush Market where they would buy a selection of spices, fresh fish and Indian vegetables. ​​

Anjula’s inspiration is pure and simple, her love of authentic and traditional Indian food. She wants to destroy the myth that Indian food is complicated. It was this love of cooking which propelled her to open her own cookery school.

Anjula’s initial research led her to form a firm belief that there was a gap in the market for showcasing traditional Indian food in her surrounding area. The subsequent success of her cookery school has been driven by word of mouth and many of her clients travel from across the UK and overseas to attend her classes.

Anjula is an author and has worked with retailers, food manufacturers and an array of leading food publications. A Brand Ambassador for TRS Foods, the world’s largest Indian food company, Anjula has also launched her own brand, Route 207, inspired by the childhood bus route she used to take with her father.

Anjula has created two recipe books Authentic Indian Food, in association with Lakeland, and Spice for Life which is being sold in the UK and with translated versions in Dutch and German.

The collaboration with Lakeland also led to a range of Anjula’s Indian cooking utensils being sold by Lakeland.

Over the past two seasons, Anjula has created a range of authentic recipes for Manchester United, where she is a consultant chef. Anjula says “Indian food can be complex and it’s been a learning curve for both myself and the other chefs. It’s taken a little longer than I expected, but for me it was important that the chefs understood what every spice delivered and that every dish was cooked from scratch and had its own unique flavour”.

Anjula clearly feels proud at being involved with pioneering authentic Indian food for huge numbers of hospitality clients on match days. She says “our aim has been to introduce authentic Indian cuisine from many different parts of India, so I kept chicken tikka masala off the menu and replaced it with dishes like okra and black lentils, ripe mango and red peppers, daal makhani, kohlrabi and chickpea curry, and tarka daal. Everything is created from scratch and we work with seasonal produce and whole spices”.

James Tagg, Executive Chef at Manchester United who is in charge of all catering, produced by the incredible 27 kitchens inside the stadium, has commented “In your work life, you always want to be surrounded with like-minded individuals with the passion and commitment for sharing knowledge and skills. Anjula has these qualities in abundance and that’s what makes working with her a joy. The level of patience and creative recipe innovation required to deliver the most authentically flavoured dishes for our guests is what it is all about; that’s why Anjula’s contribution is so important”.

Anjula’s father used to say to her “everything in moderation and balance”. Growing up and sharing this view, she now believes that the Flexitarian Diet, with the additional health and medicinal benefits of Indian spices added, is the way forward. It’s sustainable and good for our planet. As a child, Anjula was one of eight siblings and used to only eat meat once a week. Anjula’s recipes featured here and which are contained in Spice for Life, are a delicious chickpea, coconut and mango rice, a delicate and fragrant goan fish curry as well as Anjula’s take on an authentic and traditional chicken curry. All reflecting a healthy, balanced and wholesome diet.

When she is not catering or looking after her business, Anjula supports “an incredible charity called Asha, which means ‘hope’ in Hindi”.

Anjula is incredibly proud to have been appointed an Ambassador for Asha, a charity which is committed to improving the lives of those living in the slums of Delhi, a city with a population of 19 million, of which 4 million people live in the slums.

Her role with Asha is two-fold. Firstly, to raise awareness for the charity’s incredible work. Secondly to play a part in helping to directly raise funds for Asha, through the UK arm of the charity, Friends of Asha GB.

Note: We have no association with Anjula other than she has shared some recipes with us. We have not been paid for this article and there are no affiliate links in it.

Check out the article on Curry Culture here 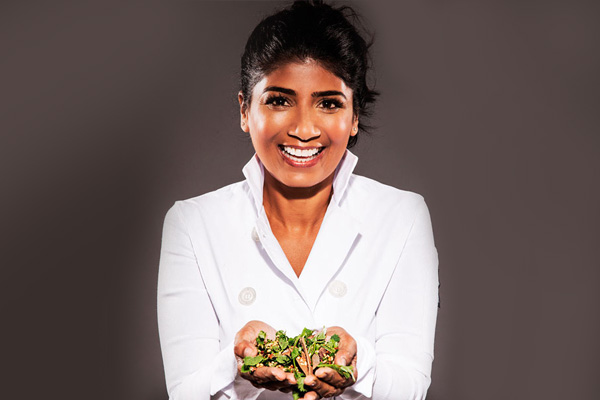 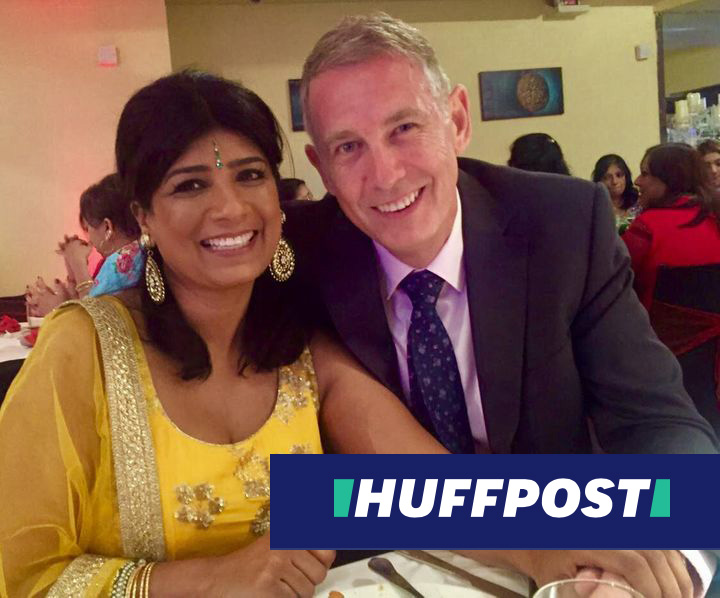 Anjula’s thoughts on a Bright And Delicious Diwali, Even In Lockdown – for The Huff Post